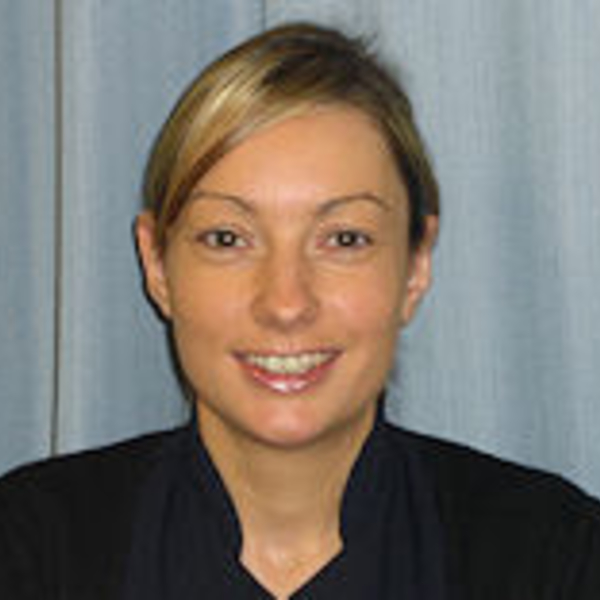 I trained at Southampton University School of Nursing in 1995 and qualified in 1998 after which I worked in respiratory and general medicine. I then pursued a career as a respiratory research nurse for Southampton University. In 2003 I moved into general practice and specialised in chronic disease management, also extending my role to include insulin management. I took over as Nurse Manager for the Practice in April 2009.

BACK TO MAIN INDEX

All you need to know about the NHS App and the services it provides you and your family 24/7/365.

The NHS want you to have the best possible experience of care. Please give your feedback.