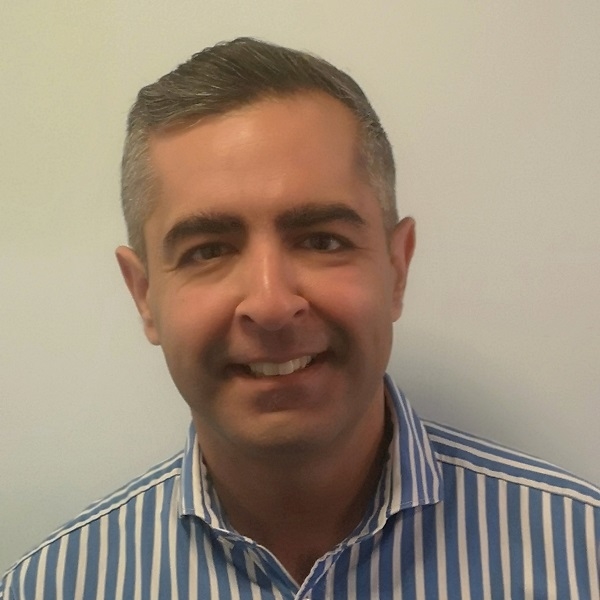 I qualified from Guy’s and St Thomas’ Hospital in 1999 and initially embarked upon a career in General Surgery. After 5 years I finally realised that I couldn’t talk to my patients whilst they were asleep and went down the path of General Practice! I have been working at Blackthorn Health Centre since 2006, initially as a trainee. I still maintain an interest in surgery and minor surgery in particular. My other medical interest includes diabetes along with other forms of surgery. I have a family and spend most of my spare time with them. My hobbies include exercise, tennis (badly), football (as a fan of Tottenham Hotspur), cooking, fine food and wine.

BACK TO MAIN INDEX

All you need to know about the NHS App and the services it provides you and your family 24/7/365.

The NHS want you to have the best possible experience of care. Please give your feedback.